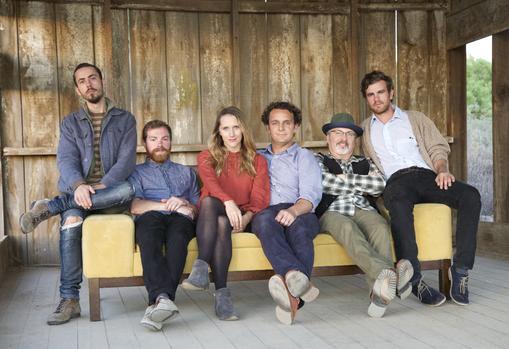 Hope and Justin Schneir have been playing music together since the first night they met. Through family life, many babies, and wonderful friendships they've crafted 4 albums and continue to write songs in their kitchen. After the 2013 release of their second album Eastern Bound, they were selected as “New Folk Finalists” in the Texas Kerrville Folk Festival, semi-finalists in the International Songwriting Competition, and awarded “Best Folk Song” in the West Coast Songwriter’s Competition. In 2016, their song "Little Chicago" was chosen as a top 10 finalist in the International Acoustic Music Awards, and in 2017 their song "Lay You Down" placed first in the Folk genre in the USA Songwriting Competition, and second overall. They love playing with varying artists, especially Br. Sean Paul Immaculatta, (CFR), Daniel Bagdazian, Jeff Evans (Minibar project), Blythe Fike, and Michael Miley (Rival Sons). Their newest song features a special guest, Kenny Hensley  (The Head and the Heart).